KNIVES AND FORKS AT THE READY

Monday 22nd September sees the start of the second North Norfolk Restaurant Week as part of the 10th annual Norfolk Food & Drink Awards.
This fabulous celebration of the coast’s wonderful restaurants, pubs and cafés has been extended into a second week following the positive feedback from the inaugural event in 2013 and will see diners from across the county and beyond trying out new or returning to existing favourite restaurants to experience mouth-watering menus which have been created specifically for the event and attractively priced at £10, £15, or £20 for 2 or 3 courses.

This year 22 restaurants across North and West Norfolk will be taking part in North Norfolk Restaurant Week, including the luxury Georgian Manor Congham Hall in Grimston who are offering up first class dining in their 2 AA Rosette restaurant, with 2 courses for just £15 or 3 courses for £20 while Wiveton Hall Café’s offers up a menu packed full of produce picked daily from their own farm. Lord Alan Sugar’s favourite The Dabbling Duck in Massingham are also offering up great deals, alongside the recently named The Good Pub Guide ‘Pub Of The Year’, The Rose and Crown in Snettisham. For something different don’t miss the chance to dine on board The Albatros one of the oldest sailing ship still afloat in Wells-Next-The-Sea.

Tempting local dishes include roast cod, Niçoise style garnish of soft poached egg, smoked tomatoes and herb emulsion, with breath-taking views out over the marsh thrown in at The White Horse in Brancaster Staithe, or aubergine, spinach and coconut curry with local chutney, rice, dal and poppadum from the Art Café, North Norfolk’s only vegetarian restaurant.

Confirmed participating restaurants this year include

For full details, and the participating restaurants’ menus, head to www.northnorfolkrestaurantweek.co.uk 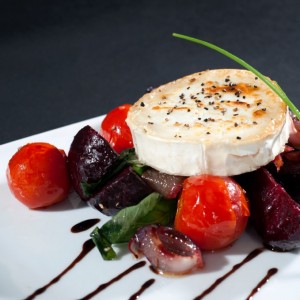 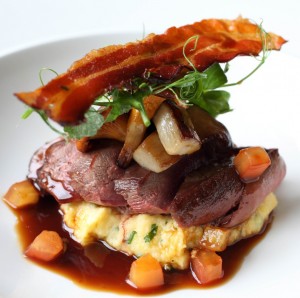 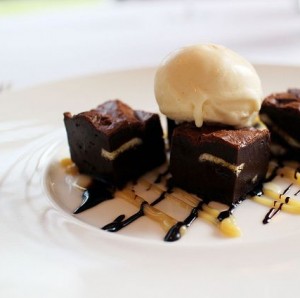 North Norfolk Restaurant Week is also proud to be part of the hugely successful Norfolk Food & Drink Festival sponsored by Adnams and Spire Solicitors, which runs from 30th August – 12th October. For more information about the festival go to www.norfolkfoodanddrinkfestival.co.uk